Posted at 11:47h in POWERful Women in the News by admin
0 Likes
Share 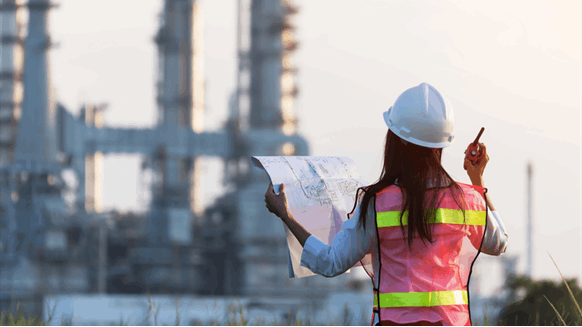 The number of women at the top of the UK energy sector is rising, according to a new report by POWERful Women and PwC.

This year’s analysis, which looked at the composition of the boards of the top 80 companies in the UK energy sector and focused on the most significant employers, showed that 21 percent of board seats in the sector are occupied by women. This figure stood at 16 percent last year and 13 percent in 2018, PwC highlighted.

More than a third of the UK’s top energy companies still have no women on their boards at all, however, according to the report, which also outlined that more than two thirds of these companies have no women occupying executive board seats.

“This year we have seen the most progress since we started compiling board statistics five years ago,” Ruth Cairnie, the chair of POWERful Women, said in an organization statement.

“The increase in the number of women in executive director positions is particularly noteworthy.  Nonetheless, there is a long, long way to go before the representation of women at senior levels is sufficient or sustainable,” Cairnie added.