HOW TO … BREAK THROUGH THE NED GLASS DOOR 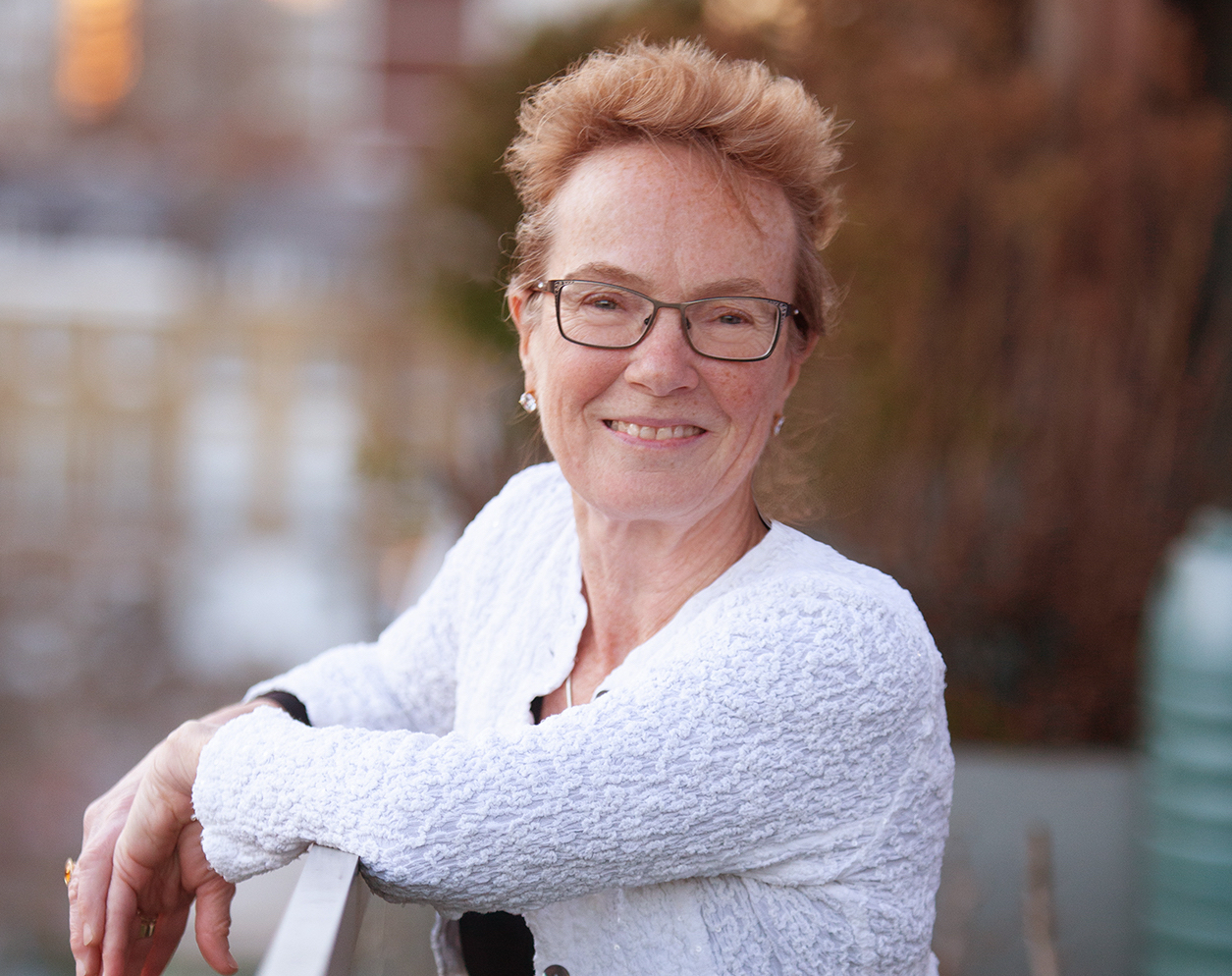 07 Jul HOW TO … BREAK THROUGH THE NED GLASS DOOR

Blog by Oona Muirhead CBE, Non-Executive Director and Chair of the Security Committee at the Office of Nuclear Regulation

Oona began her career in the Ministry of Defence where she was Director of Communications during the Kosovo campaign of 1999. Senior executive roles in the MOD and national and local government followed, including Chief Executive of the South East England Development Agency.  She has also supported the 2012 London Olympic Games Organising Committee and the Royal Navy & Royal Marines Charity. We are delighted to welcome Oona to our blog series, with a piece based on the popular POWERful Connections Breakfast she ran (online) in May for aspiring women in energy.

Last month I was honoured to host a POWERful Women breakfast discussion by video on the variety of Non-Executive Director roles and how to break through the glass door.  I was apprehensive; poor rural broadband meant it could be a bit like filming with children and animals – forget about keeping control!

But a wonderful group of women working in a variety of roles at different levels – some specialist HR, others already with NED roles under their belt – made it a comfortable session, with Maria from POWERful Women taking over Q&A seamlessly when my router dropped out, until I could catch a mobile signal and reconnect.  Such are the trials of working from home I’m sure many of us have experienced during lockdown.

I hope I was able to help with three aspects of becoming a Non-Executive Director: whether it’s right for you personally; what the hiring organisation will be looking for; and how to break out from executive into NED positions.

Is it right for you personally?

Being a NED does take you out of your comfort zone.  You have to be an inquisitive, restless character constantly seeking to learn new things and asking “why?”, and “so what?” So it’s not for everyone.

I’d recommend you reflect long and hard on what type of role suits you.  Moving into NED roles isn’t something you have to do at a particular point in your career.  Since my last fully executive role of Chief Executive of a business support agency, I’ve done a wide range – from stand-in executive, through consultancy, to non-executive positions.  I’ve learnt through that experience what suits me best, and I do wish I’d been more reflective at the start of my portfolio career, rather than being so flattered by every job offer that I just said yes!

So, ask yourself: do you like to be the hands-on person making things happen, delivering a project from start to finish?  Or do you get satisfaction from steering, asking hard questions, offering guidance and mentoring – essentially with others delivering the change.  The first is a very normal executive function, but as a non-exec you don’t have direct levers and you certainly don’t have a team – the role’s about setting the goal and reviewing progress towards it.

What will organisations be looking for – and will you have what they want?

It’s important to note that not all NED roles are the same.  Of course, there are common elements around your responsibility as a Director of the company or organisation.  And all organisations that value their Board’s input will want their NEDs to be constructively challenging over their three-year plus appointment.  But there are differences too. Some private sector companies will use their NEDs in a hands-on way, like one of mine wanting to use my specific skills and experience in engaging and influencing government.  And the charitable sector often lacks general capacity as well as specialist skills and relies on trustees to fill gaps.  For example, as Trustee of the Royal Navy & Royal Marines Charity I chaired a group that developed its five-year strategy.  In the public sector, however, this is less likely to be the case.

Then when it comes to finding a good match, don’t undersell the transferable skills you have. Draw them out in your CV.  I was asked at the breakfast event whether a senior engineer had the skills to be a NED – absolutely yes.  These are not narrow skills – developing and delivering an engineering project is no different to a strategy when it comes down to the basics. It’s about setting the purpose, getting the money right, working through the timelines and impact.

So, how DO you break through the glass door to become a NED?

My first tip is to look to your employer.  Ask to observe a Board meeting – they should have nothing to hide.  That’ll give you some first-hand insights into the relationship between executives and non-executives and their respective roles around the organisation’s agenda.  Then ask your employer to help you find a NED role.  One of the women on the breakfast rightly described how one reason for wanting to become a NED was to bring something back into her own organisation.  As a non-executive you get great insights from different organisations and different sectors that benefit each of them. So talk to your employer about NED roles as part of your professional development.

My second tip would be to set your sights in a pragmatic way. If you have particular qualifications or skills to offer, such as risk management or accountancy, think about applying to an Audit and Risk Committee rather than the main Board.  It’s a way of easing yourself in. Alternatively, look at the charitable sector, where many organisations will be desperate for bright, committed professional women on their Board. Look local and see if there is a cause that really excites you – they are bound to want trustees that bring professional experience.

My final tip is to use your networks, old and new. Everyone you know directly – or via a colleague or friend – will want to help. Tell them you are looking.  Although my most recent senior executive experience was around environment and economy, it was through my longer-standing defence and security networks that I got my first NED role. Your old networks never die.

Oona is one of our POWERful Women mentors. Are you interested in becoming a mentor or being mentored? Find out more about our POWERFul Connections programme here.