How to engage men – the challenge for gender D&I 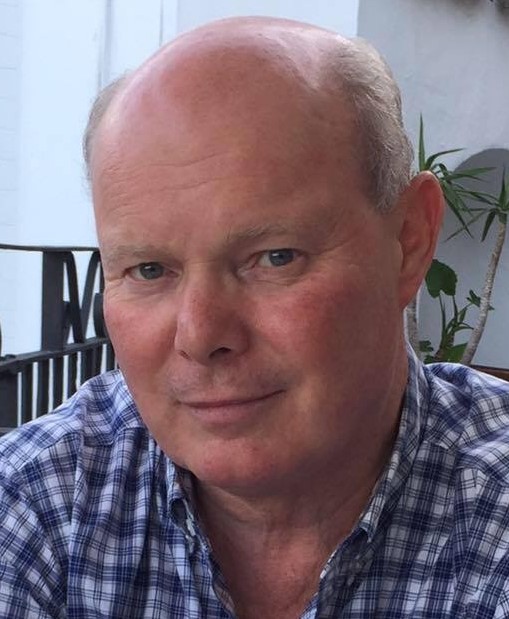 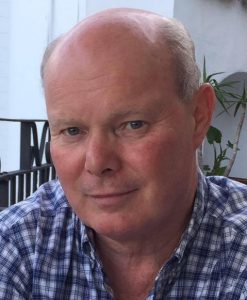 At our Conference in October, Peter Duff ran a popular workshop on ‘Engaging Men’ on gender diversity and inclusion, and why it can be such a challenge. It struck a chord with many of the D&I professionals who participated and, in this blog for International Men’s Day, he shares further thoughts and advice, also relevant for race, disability, LGBT+ or other groups of people who can find themselves in a minority in organisations.

Peter is a Diversity & Inclusion advisor, coach, mentor and consultant. Most recently Head of D&I for BP in the EMEA Region, he has extensive knowledge and experience across all aspects of diversity and inclusion, working with a range of companies and organisations.  Peter’s career in energy spans 40 years; he is a Petroleum Engineer and Mechanical Engineer and is a Fellow of the Energy Institute.

In many years working in diversity and inclusion, I have yet to find a company or institution that doesn’t struggle with the challenge of how to engage men in their efforts to improve the representation of women.

Whilst many people are passionate about diversity, inclusion and equality, all too often these are not the people we need to influence. Many of you reading this will already be active leaders or supporters committed to D&I, but what about those who either don’t want to get involved, or don’t know how?

To succeed, D&I initiatives need sponsorship and support from a wide group of men and women in an organisation.

But while leaders may say all the right things, they don’t always turn these into action. Something ‘more important’ comes up – it’s human nature for managers to tackle the immediate and visible problems in front of them and much harder to see the bigger picture. I wonder if this, in part, is why so many D&I initiatives fail.

For many leaders and managers, D&I can also be something they are wary of.  They may want to do the right thing but may not know what to do or how to do it.

So, over the last 18 months, working with D&I networks in BP and other organisations, I have been asking men in a variety of roles not directly connected with D&I – front-line operations and projects, technical and commercial roles – “How does it feel to be a man in your organisation?”

The results were surprising

I had expected that many would be ‘Old school’ – or “male, pale and stale”, as sometimes described – men who assume that women were being favoured while they were being left behind.

In fact, the opposite was true – while they said they heard such comments, they wanted to support D&I. They saw the benefits of growing diversity in their teams and were concerned that women and minorities were not putting themselves forward for roles they would do well.

So instead of having to drag men to the D&I table, what we found was that they were keen to be involved, but (and it’s a big but) many did not feel they had the licence or credibility to help. They lacked the data and didn’t feel they had a voice. Some even said this was the first time anyone had asked them – or listened to what they had to say.

Now, I can imagine many women reading this will be saying – “Well, that’s just a small taste of what we have to put up with!”.  It’s a fair point, but the reality of business today is that men hold 60-70% of senior and leadership positions (and more in the energy sector), so we have to find a way to engage them in order to effect change.

So how can you engage men in D&I progress?

A critical first step is to look at yourself. Are you truly inclusive, treating everyone with respect and valuing their input? And are you committed to making a difference?  If you are not authentic, why would others want to follow you?

The next step is to find a leader (man or woman) in your organisation to act as a sponsor – someone who is respected, known to support D&I and cares about their people. Without a champion at the top, I can guarantee that most D&I initiatives will fail.

Once you know you have support, ask a group of male colleagues to join a confidential discussion. Go beyond your ‘usual suspects’ and find men who haven’t been actively connected with your D&I agenda. I specifically asked colleagues to nominate people who had strong views and who could be challenging.

Get them together and ask them three direct questions:

Then actively listen.  This is about getting them to tell you how it feels. I had to be jabbed in the ribs a few times to avoid responding with facts and figures on what we were already doing, rather than really listening to what they had to say.  You may want to have a couple of women in the room, ideally leaders and HR professionals who may find value in what they hear. But always maintain confidentiality (Chatham House Rules).

Make sure you/your sponsor respond to the group soon after the meeting (1-2 weeks). Address unanswered questions and provide data on female representation, progression etc. Be honest and open, whether the picture is good or bad. That provides a basis to start to enrol them in creating the solution.

The next step is to engage the men in finding ways forward. In BP, we had some success with running workshops where people adopted different ‘personas’ that allowed them to look at an issue from another person’s perspective and lean in to the problem. For example, what would it feel like if you were a junior woman being patronised or ignored? How would she react, what should her manager and peers do, how can you effect change?

While getting men to be supporters is a challenge, moving them from passive to active – from allies to advocates – can be an even bigger step. We will leave that for a future blog (but if you have ideas, I would love to hear them!).

Remember, the most critical step in this process is you.  If you’re committed and you can find a leader to back you, you can create change. Once a few men are engaged, others will follow. Keep up the momentum and soon you will find that the few become many.

In summary, here are my key steps:

Let me know what you think.  As with everything we do that relates to people, none of us has all the answers and there is always more to learn!

You can connect with Peter here www.linkedin.com/in/peter-duff